Roger Federer fans must experience a kind of sporting no man’s land. As this year’s tennis season rages on, Federer is out of the picture.

Big names win big titles, but the usual list of champions is missing an obvious name. Although the eagerness is focused on Federer’s forthcoming appearance at the ATP 500 event in Basel, his absence is noticeable as he has not played since Wimbledon 2021.

In his last match he lost to Hubert Hurkacz in three sets. The score of 6-3, 7-6, 6-0 is a particularly sour note to close, and mingles uncomfortably with any optimism fans might have for his future.

Things got even worse when Federer dropped out of the rankings for the first time earlier this month. The ATP website carries a bizarre “Inactive” flag, which one would expect to see on profiles of former giants of the sport who have long been retired.

Given this recent drop, a reasonable question is whether Federer is out of the GOAT race.

If we define “greatness” in our world of tennis by a series of Grand Slams, then I guess the answer is – “yes”. 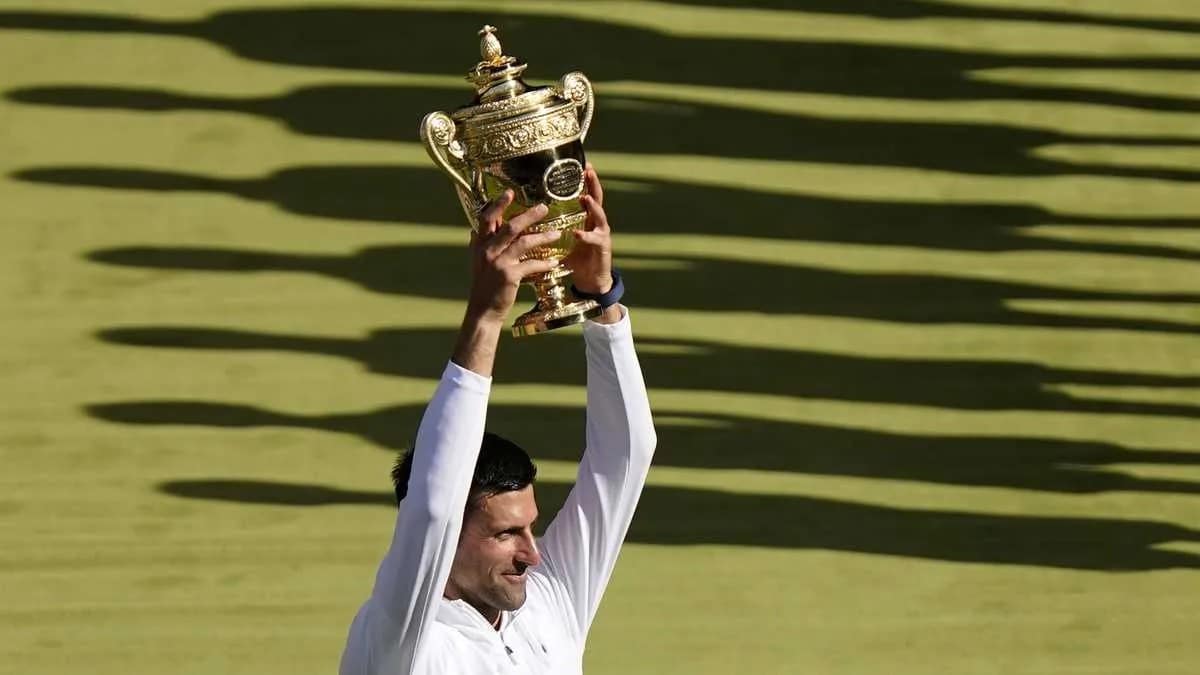 Novak Djokovic, on the other hand, put in an excellent performance at Wimbledon this year, overtaking Federer’s 20 Slams but also just one shy of Switzerland’s record of eight total and five consecutive titles at the All England Club.

The other important factor is that Nadal and Djokovic still have tremendous staying power; to keep appearing in those big finals, defeating major rivals and beating their three major contenders for the title.

Nadal’s victory in Australia was significant as he hadn’t won the tournament since 2009 and enjoyed a hard-court renaissance. On the way to him Title of the French Open 2022he defeated Djokovic in the quarterfinals – a complete reversal of his surprise exit in 2021 at the hands of the Serb.

Djokovic has shown his steadfastness by winning the most important tournament of the year at Wimbledon following the drama of being banned from the Australian Open. He remained highly competitive and technically consistent despite not playing any tournament matches between Roland Garros and Wimbledon.

On the other hand, Federer hasn’t defeated either Nadal or Djokovic since 2019. 2019 is also crucial because it is the last time Federer won the Miami Open as part of what I would call the “key tournaments” – either a Grand Slam, Masters 1000 or ATP Finals.

In Miami, Federer was loose and free of results. He hit his backhand much like he did in 2017 with more power and flair. His movements were fluid and he quickly took every opportunity to attack with precision.

There is a glimmer of hope, however. Although Federer has struggled in recent months as he attempts to rehabilitate his surgical knee, if his footwork is solid he could still stand a chance of winning another ‘important’ title. The mental position of playing what could be his last season would certainly give Federer the energy to give it his all.

But whatever happens to the Grand Slam count, Federer’s tournament participation, or the success of the remaining ‘big three’, there are qualities that can keep Federer in contention as ‘the greatest’.

Whether it’s his graceful playing style, elegant blend of power and precision, all-court play from the net and baseline, his demeanor during and after the game, his gentlemanly attitude, or the way he transcends the game – for some he is and remains the GOAT. 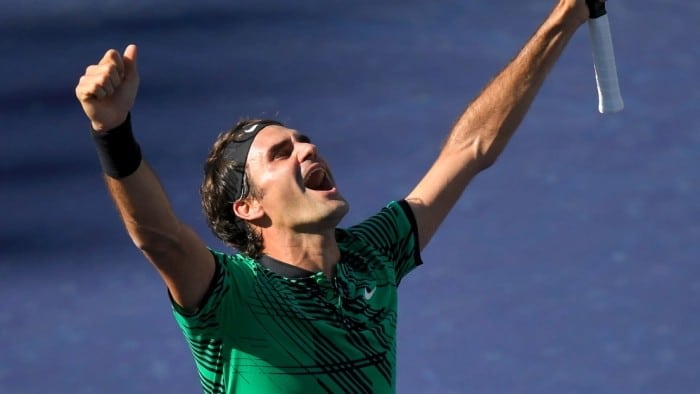 Do you think Federer will always be the GOAT? Can he stage a successful comeback to win a ‘key tournament’?

And can Nadal and Djokovic continue to increase their Major count? Leave your comments below.